An article published by US magazine Forbes named Việt Nam the hottest investment destination in Asia. 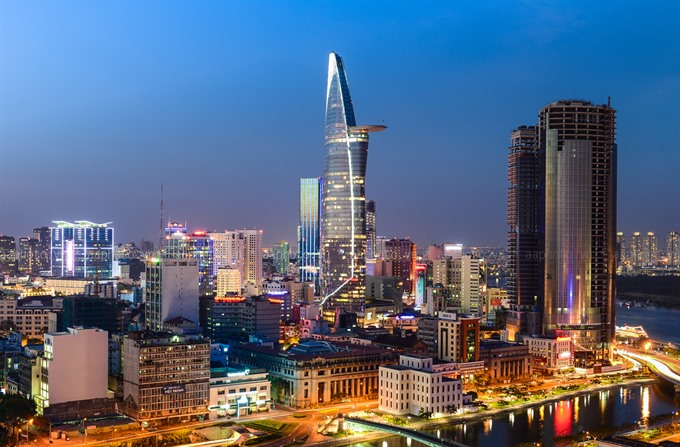 According to the article, Việt Nam attracted US$17 billion in FDI commitments last year, arguably the largest for an emerging market relative to its $250 billion GDP.

In the first quarter of 2018, it became the fourth largest Initial Public Offering (IPO) market in the region, surpassing the Republic of Korea (RoK), Singapore and Australia. The realty market in HCM City is booming and GDP is growing at about 7 per cent per year.

The Comprehensive and Progressive Agreement for Trans Pacific Partnership (CPTPP) and the EU-Việt Nam Free Trade Agreement (EVFTA) are expected to come into force in the coming months, helping Việt Nam further integrate into the global economy. In 2020, the capital Hà Nội will host the Formula 1 Grand Prix.

The article said such rapid progress could be due to the fact that the country’s leadership has settled on an economic development vision that focuses on offering highly productive, cost effective labour to manufacture export goods. This tactic has driven record FDI inflows, largely from more mature Asian economies such as Japan, RoK and Taiwan (China), of which more than 90 per cent goes into manufacturing.

It said Việt Nam has become integral to the global supply of many goods, from smartphones and electronics to catfish and cashews. The country is also poised to be a major beneficiary of the ongoing US-China trade tensions as foreign companies seek to restructure their supply chains.

The article said the Government’s plan to equitise hundreds of State-owned enterprises (SOEs) has been critical to Việt Nam’s growth. The equitisation is attracting a flood of portfolio investments across several sectors, most notably retail and healthcare.

According to the writer, investment interest is likely to accelerate following recent legislation drafted by the Ministry of Finance, which stipulates that foreign ownership caps on listed companies – currently set at 49 per cent – will be lifted in 2019.

In addition, it mentioned the country’s young, educated entrepreneurial population of 95 million, which is rapidly urbanising and experiencing real spending power for the first time.

The article said it is easy to understand why international brands like Apple, Starbucks and McDonalds are betting big on Việt Nam, adding that the country’s tech scene is thriving. — VNS